In the big picture, our company is only a small point. The family business has been called Kokilla Prec Kft since 1993. We are very proud of this name as the company is constantly developing. The products we manufacture can be found in numerous countries around the world. Just to mention a few of them, Germany, Israel, China, America, etc. Our company attaches great importance to quality, continuous development and expansion. These can be discovered at our branch: new machines, technology, new plants and halls. Our partners demand the best quality.

From 2001 we have an ISO 9001 certificate. In order to meet the ever-increasing challenges, 11 robot cells have been helping with production since 2019. Often times, a large investment is an external need or expectation from the partners. Just one example: our largest partner announced in 2016 that they needed a die-cast due to the increased number of units. Operation began in a new hall in 2017. Both the construction and the die-casting were carried out under the direction of Béres Ádám. As I mentioned, this is a family business. My children and grandchildren were in the shop as soon as I started the company, and not only were they amazed, they worked. The work carried out during summer vacation or free time made her family entrepreneur. At this point I want to mention my daughter, who has been taking care of ordering goods and running the office from the very beginning. In 1986 my son Attila, with his fresh professional qualification, did not constantly look at the clock, but rather to see that the work was finished and that it was of good quality. Of course, my beloved wife, Irénke, asked several times in the evening: “What should I bring?”
A generation change has also begun: father-son-grandchildren-grandchildren, that’s how it’s beautiful, that’s how it’s good! After Adam, Aron followed in 2019. He already knew the company because in his earlier years he spent his free time in the foundry and in the tool shop.
“It’s good to know where you are and what you are doing!” 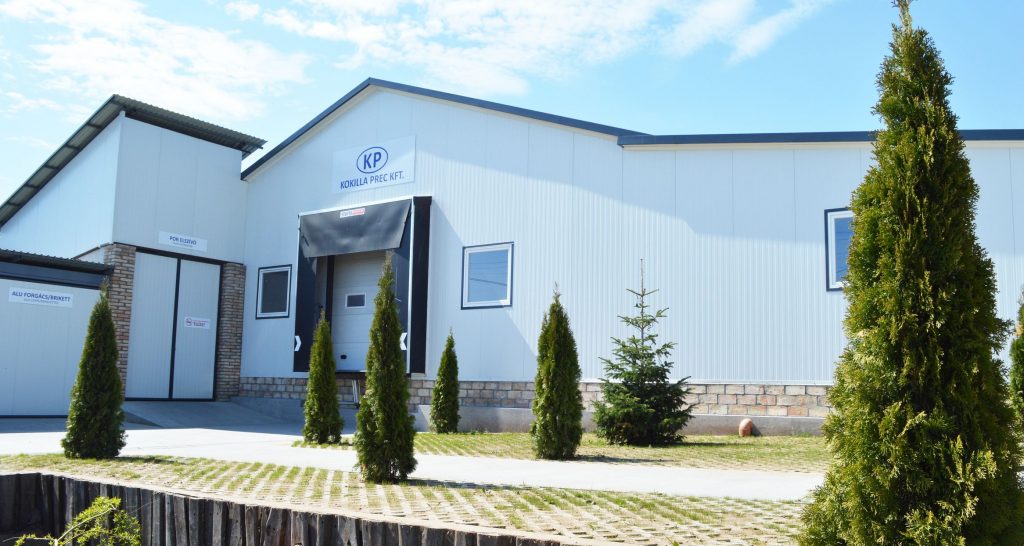 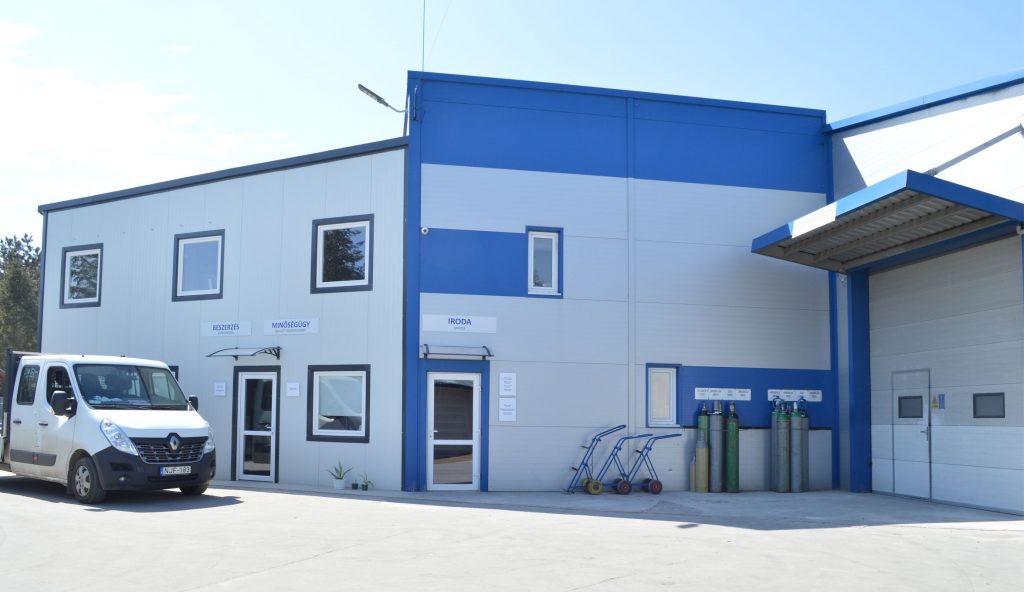 In previous years, it was very important to us that we take part in international trade fairs. Of course, that always meant an extra expense. So it happened that in 2007 German businessmen came to see me at such an exhibition in Germany. As Germans in Israel you lived as Christians in a kibbutz system, you have a special history. You were looking for consignors, our activity is similar to yours. A quick and permanent contact was established. Thanks to our biblical perspective and our commitment to Israel. They are excellent partners who have 13 factories in different areas of Israel.
Thanks to our biblical perspective and our commitment to Israel that our company opens its visitor centre, which is perhaps the only one in the world. This visitor centre tells about the past, about a person, about a company. It talks about a nation wherever it comes from. His name is Weiss Manfred. Far from his home, from the land of his ancestors, yet in God’s hands a means for others. This visitor centre shows us the truth that Israel is God’s chosen people. From this nation comes Jesus, the Redeemer of the world.
“Live today in such a way that the future of others can emerge from it.”

Our company has decided that it will also start training for skilled workers. We have signed a contract with a university institute. We have old, traditional machine tools that are suitable for education and production. Our plan is to stay, grow, and live with honour.
A brief overview of the birth of Kokilla Prec.
We lived and still live as Christians today. Several years ago we established close contacts with our fellow believers living in Romania, in Transylvania and in what was then the Soviet Union. This contact was mutual both then and now. Our four children enjoyed the trips and visits. I had an excellent job here at the Lignifer Trade Association, and at the time it was a good way to earn a living. It was not a problem that I am a Christian person, nor that we had a strong contact mainly with the West. But the many trips carried the danger that we could be caught, which was also the case in April 1978 on the Romanian border. Since the Bibles were printed in the West and they did not have a print number, this was called a criminal offense against the state. Of course, a process started that hit me hard. I was fired from the job; our friends from the west wanted to take us abroad. But my wife said, “no, we’ll stay and do our stuff”. In addition to the four children, she helped me in everything. At first I was a homeworker with the help of one of my friends, then I slowly started buying machines. The number of orders has also increased and the partner contacts have expanded, which have contributed to Kokilla Prec Kft. The regime change also helped. 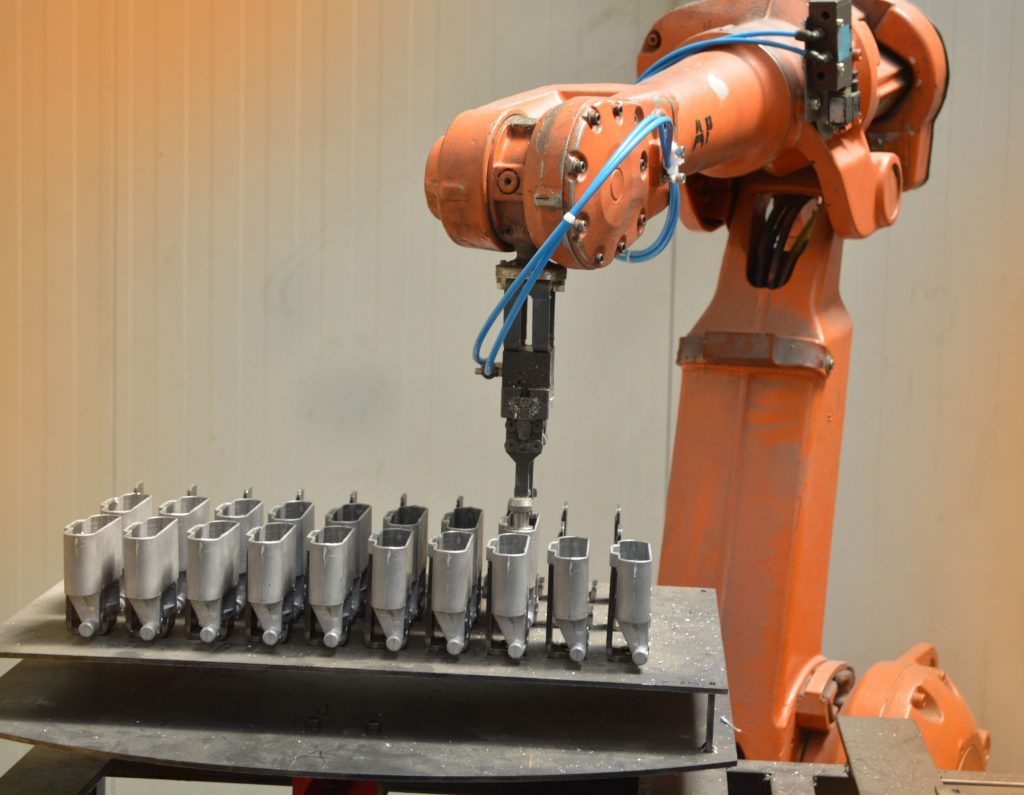 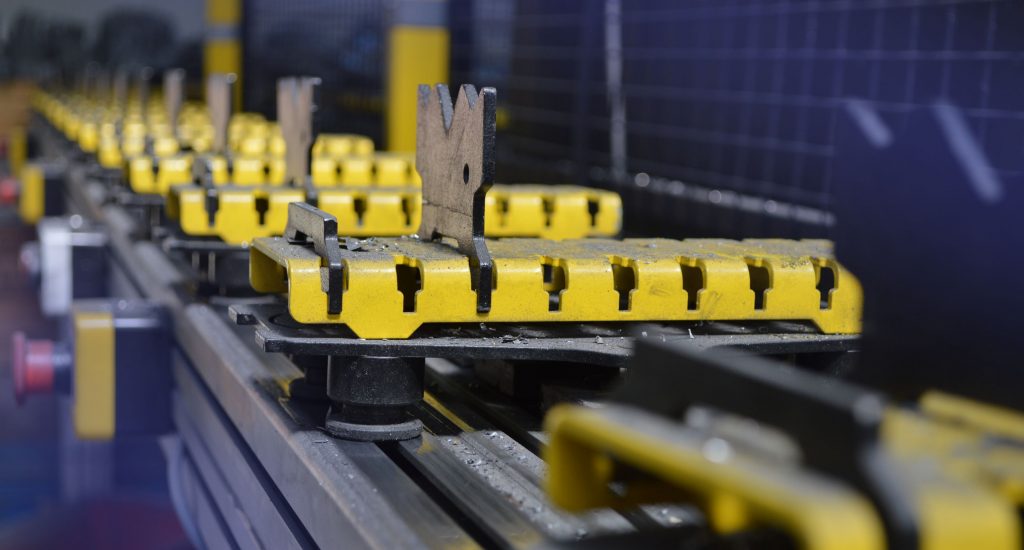